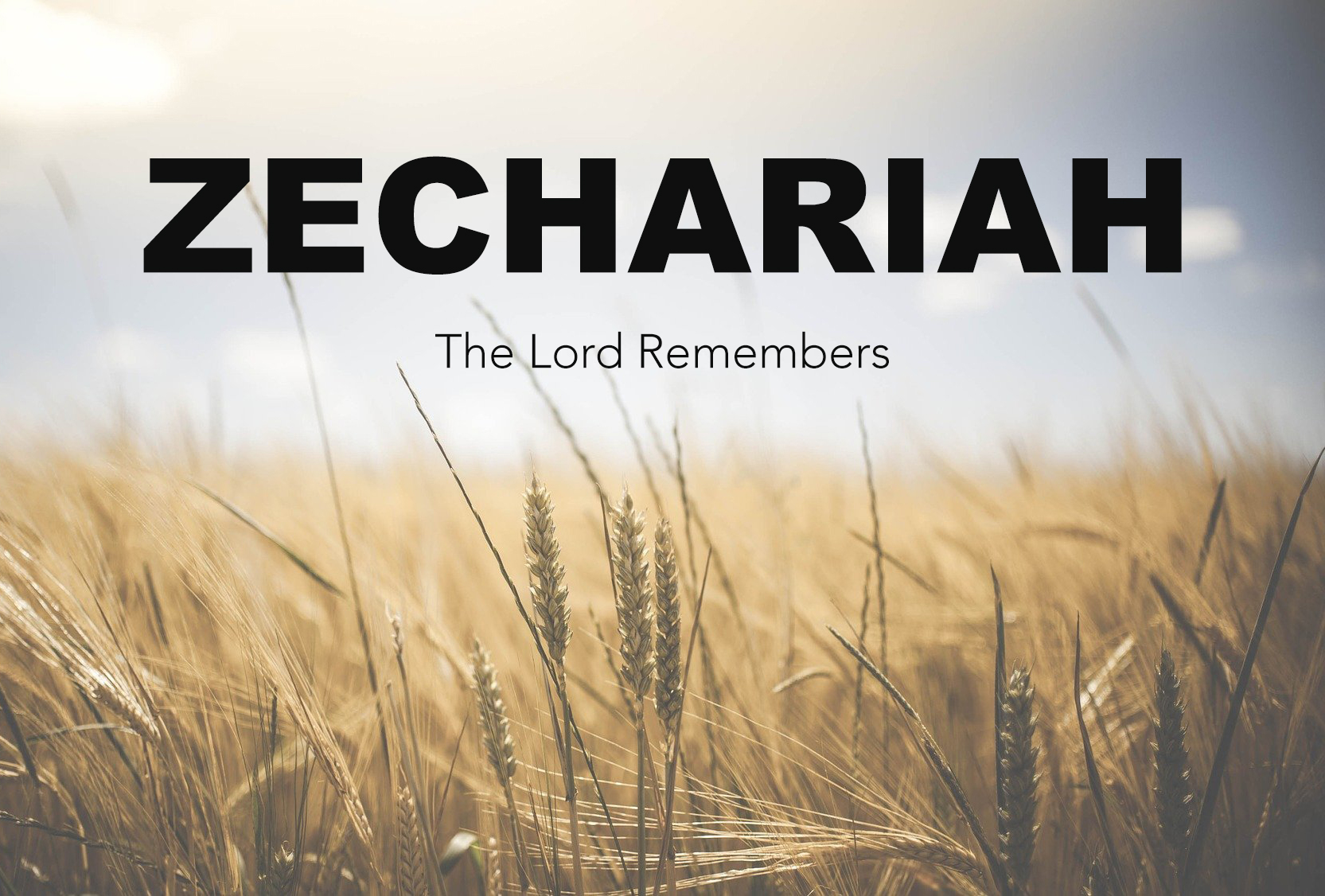 Zechariah was a prophet to the people of Israel after they returned from the Babylonian exile.  The name Zechariah means “The Lord Remembers”, and as the Lord remembers His people, the message of the Lord’s prophet to His people is “Return to me, and I will return to you” (Zech. 1:3).  This message of hope and restoration goes out to a people that are broken and disgraced, a people who have failed God.  They are called to return to the Lord, and so are we.  The book of Zechariah is filled with visions and it can be difficult to understand all that is going on in this book of prophecy, yet we can see that it is filled with Messianic prophecies.  In fact, Zechariah dwells on the Person and work of Christ more fully than all the other Minor Prophets together.  It doesn’t fit into an orderly pattern, but as we hear the words of Zechariah’s prophecy, like the Israelites that he prophesied to, we are to look above the chaos of life to the hope for the future of God’s Kingdom, which brings motivation to live with faithfulness in the present. 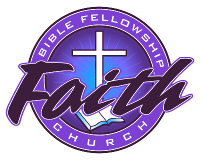